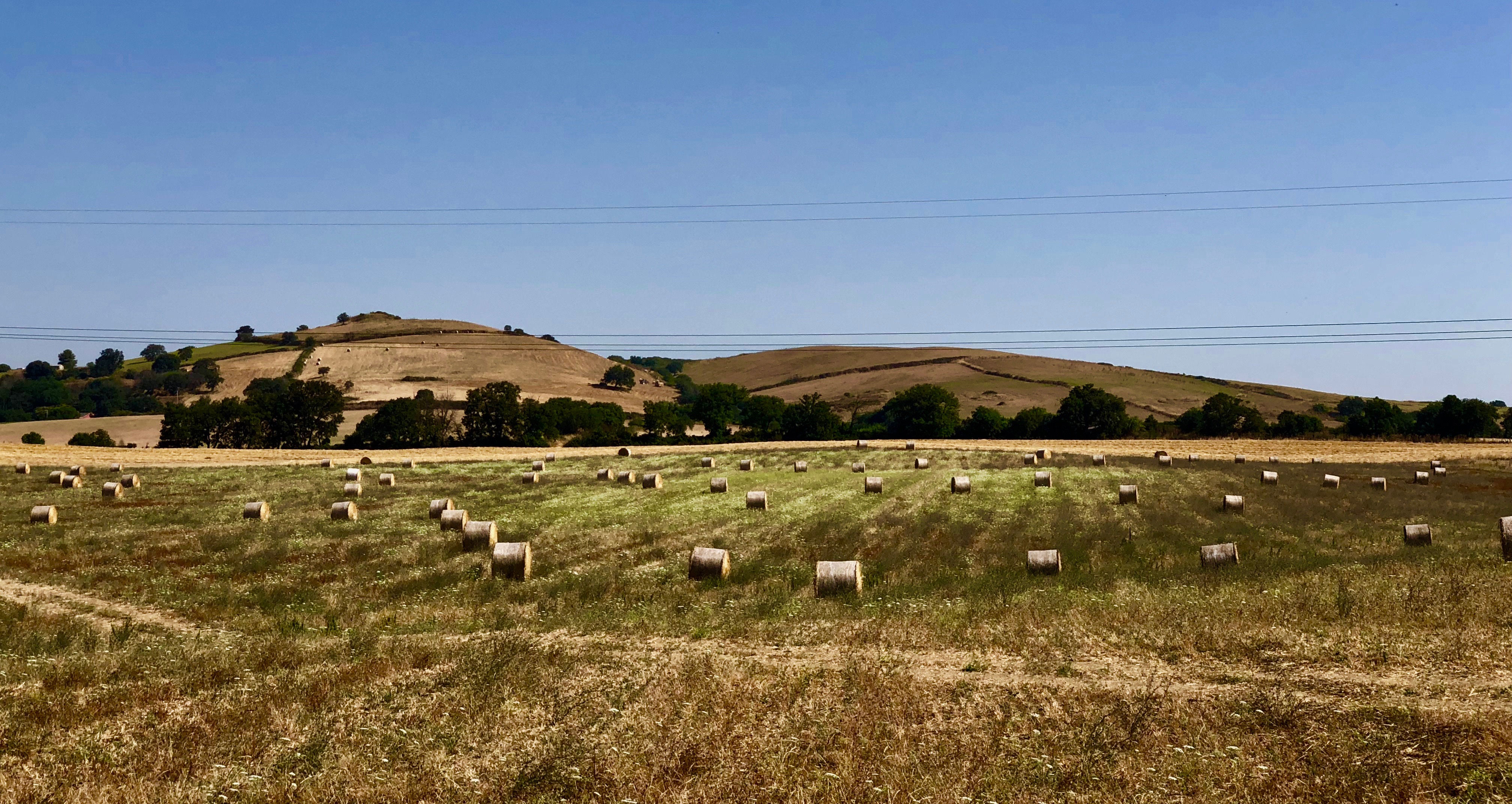 Savvy online marketers know the power of Twitter traffic. Perhaps more than any other social media platform, twitter excels at sending users out from its biosphere, as the short format encourages posting links rather than details. Because of this, if you build a healthy number of followers, you can drive traffic to a destination site almost on demand.

However, that’s only half of the story. If your tweets engage your followers enough to promt a retweet, you can quickly reach an extended audience with viral speed. Naturally, this is an effect that any marketers would like to harness.

So how can you use Twitter most effectively to build followers, retweets and lucrative traffic?

This website or its third party tools use cookies, which are necessary to its functioning and required to achieve the purposes illustrated in the cookie policy. If you want to know more or withdraw your consent to all or some of the cookies, please refer to the cookie policy. By closing this banner, scrolling this page, clicking a link or continuing to browse otherwise, you agree to the use of cookies.OkRead more